Each year, Bond County replaces between 75 and 100 road signs. Sign costs vary, depending on the size of the sign, from about $20 to $40 each plus the cost of posts and labor, making a significant impact on the county budget. Alan Davis at Bond County 911 said while some signs need replaced because of accidental damages, theft is also a major factor.

“We have people that just actually go out and steal road signs – sometimes just the signs, sometimes the whole post. You know, they think that’s fun or that’s neat to have a road sign hanging in their room somewhere,” Davis told WGEL. “What they don’t realize is then that creates a problem for fire departments, for ambulance services when they’re trying to get somebody’s house sometimes. They need those road signs on roads that they’re not on very often, especially, to be able to get where they’re going. It does create a problem and a hazard for the county when signs are missing.”

Davis said these pranks may seem harmless but can have a big impact on emergency response and on spending. 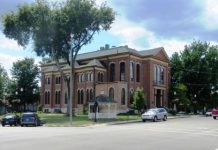 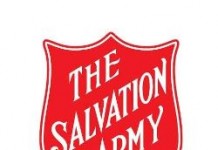 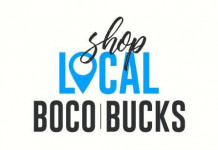