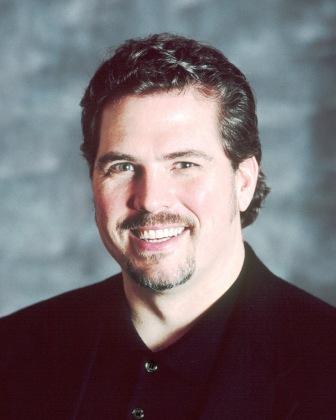 Zeller has earned international acclaim for both concert and opera roles. He will perform a voice recital on Tuesday, March 25 at 7:00 p.m. in the Whitlock Music Center on campus. The recital is free and open to the public.