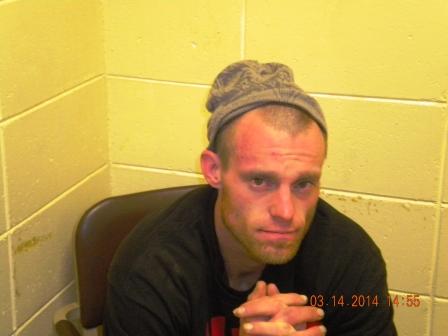 Bond County State’s Attorney Chris Bauer told WGEL that some of the new charges against Walker would include mandatory sentencing that would be served consecutively with any possible prison term stemming from the drug charges. Bauer said the Class X felony charge for allegedly manufacturing over 400 grams of methamphetamine in the presence of a child could carry a 15 to 30 year sentence.

Walker was caught and taken into custody by Bond County Deputies Monday morning after a car chase and foot chase near Pierron. He is now being held in a jail outside of the county. Including the new and old charges Walker’s bail is set at 1.5 million dollars.