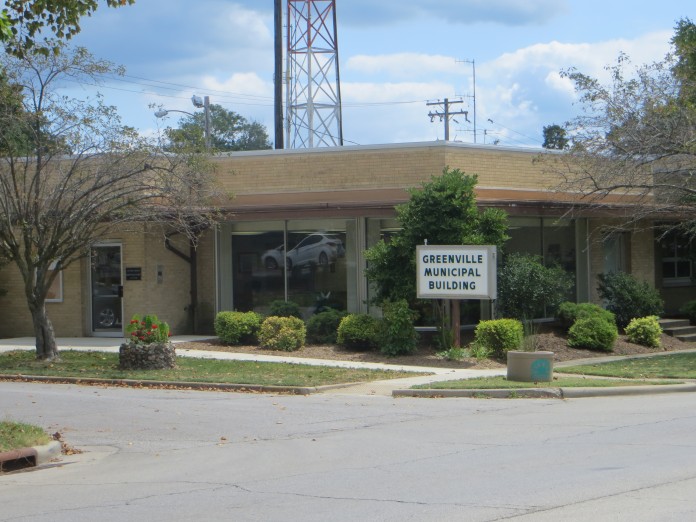 Tuesday night was the third and final public hearing on the occupancy permit debate at Greenville City Hall. An occupancy permit would require the city to perform a safety inspection of any home or apartment prior to a new occupant moving in. If the residence failed to pass the inspection, the deficient condition would need to be fixed and re-inspected prior to anyone moving in. As the proposal sits now, the first inspection would be free and any subsequent inspection would cost $30. City Manager Dave Willey said the fee amounts could change anytime the City Council voted to change them, the same as any other city fee.

City Hall was packed with residents and many landlords. Most, but not all, spoke out against the idea of an occupancy permit. Some in attendance asked that the issue be put on a ballot — others suggested the city make an effort to inform renters of their rights, including their right to ask a city code enforcement officer to come inspect the apartment they are living in.

The potential impact on property values of occupancy permits were discussed. Greenville realtor Lester Harnetiaux said that just the need for a permit could scare away investors from Greenville, therefore leaving more homes vacant — those vacant homes would then deteriorate further, driving down the value of nearby homes. Willey said he believed the occupancy permits would raise the stock of housing in the city and eventually drive property values up. Lester asked what proof there is that property values will rise. Willey said there is none but that’s the theory.

Willey also said the city’s goal with occupancy permits is to force some safety issues to be fixed, and if a home is unsafe or a fire hazard, that impacts the nearby homes. Councilman Kenny Hampton was asked to comment on the discussion.  Hampton said for the him the main issue is safety, and that some residents might fear a backlash from their landlord if they complain to the city about safety violations. Hampton also said that the city council has not made up their mind yet and were grateful for the input from citizens. Hampton said the city has let people down by not letting them know about their rights, including the right to ask the city to come and inspect housing they believe to be unsafe. Willey said occupancy permits are likely to be on the May agenda to be either discussed or voted on.

The Greenville City Council will meet in special session tonight at 7:00 p.m. in the Greenville Municipal Building. Agenda items include employee health insurance proposals, the 2014-2015 budget, appointments to boards and commissions, and an executive session.