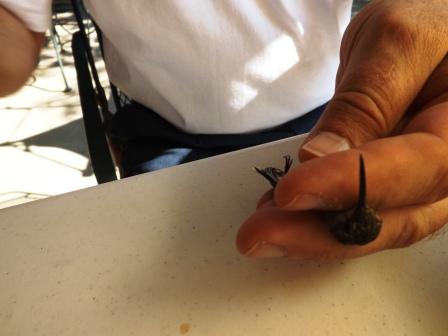 The annual Hummingbird Festival at Stoecklin’s Orchard, held this past Saturday, was a record-setting event, according to organizers.

Kay Stoecklin told WGEL 111 new hummingbirds were banded at the festival, surpassing the previous record of 66. Of the newly-banded birds, 72 were male and 39 were female. Five of the birds captured for the festival were previously banded in 2012 and 2013.

384 hummingbirds have been banded as part of the festival, since it began in 2011.

136 hummingbirds were adopted Saturday. Those who adopted a bird were able to personally release it. 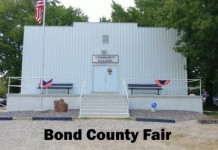