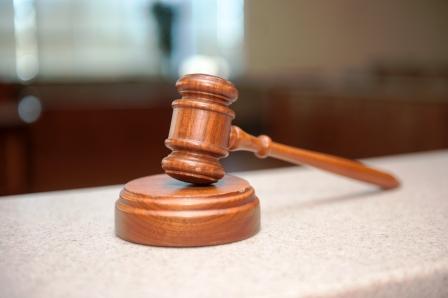 One of the two individuals charged with robbing the Casey’s on Beaumont in December was sentenced recently in Bond County Court.

27 year old Ryan Oller of Greenville entered a negotiated guilty plea to a charge of aggravated robbery and was sentenced to eight years in the Illinois Department of Corrections with credit for time served. The sentence will also run consecutively to a previous sentence Oller received for a felony conviction in Montgomery County.