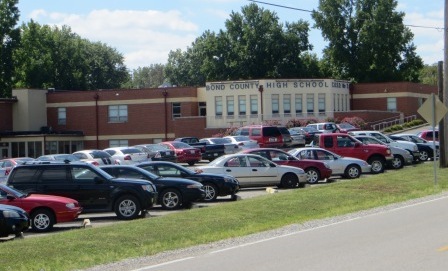 The Bond County Unit 2 Board of Education met Monday. Following an executive session, the board named David Weller new Assistant Principal at Greenville High School. The vote to hire Weller was 3-2, with James Jackson and Vance Daniken voting no and Mike Timmerman abstaining. Weller is a former Bethalto resident.

The board accepted the resignation of Brenda Post as secretary at Greenville Elementary School and Harold File as boys’ head track coach.

School fees including books, special high school class, and athletic fees were raised. The board also considered raising food service fees but the matter was tabled due to conflicting opinions.

The financial report showed the district received close to a million dollars in payments in June.

After a presentation from Transportation Coordinator Sean Traylor, the board accepted the recommendation to lock in the low bid from South Central FS for gasoline, diesel fuel, motor oil, and antifreeze.

Sorento Principal Bill Carpenter told the board about plans for a memorial garden at the Sorento Center for Carol Young and many others who have passed away who dedicated their lives to children of the district. The project will be supported by a memorial fund.