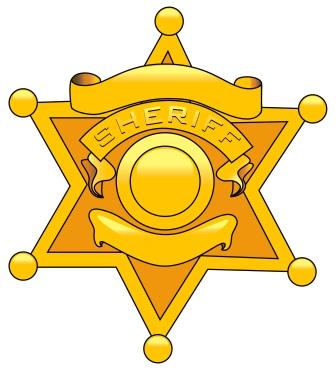 Following a tip from a concerned citizen, the Montgomery County Sheriff’s Department discovered a meth lab in a rural Hillsboro Church this week.

The call came in around 5:30 p.m. Tuesday, August 26. The concerned citizen said they noticed people at the Waveland Church in rural Hillsboro. One female was reportedly outside and another female was allegedly in the church with what the citizen believed to be a methamphetamine laboratory. According to the citizen report, the female inside the church ran out and both females left the area in a vehicle.

As Montgomery County Deputies were responding, the described vehicle that had left the church was located and stopped. The females inside the vehicle matched the description of the women at the church and were held for further investigation. The women were identified as 53 year old Judith L. Hemken of Litchfield and 26 year old Tiffany L. Burton of Hillsboro.

The investigation by the Montgomery County Sheriff’s Office and South Central Illinois Drug Task Force led to the seizure of a clandestine methamphetamine lab within the church and the arrest of both females.

During the dismantling of the lab by law enforcement a fire started from the lithium and moisture from a sink drain. Law enforcement was able to contain and extinguish the blaze. No injuries occurred from the fire.

On Wednesday Hemken and Burton were arraigned in Montgomery County Court and charged with alleged participation in manufacturing methamphetamine in a church. If found guilty, the sentencing would be enhanced to nine to 40 years in prison due to the alleged meth lab’s alleged location in a church.