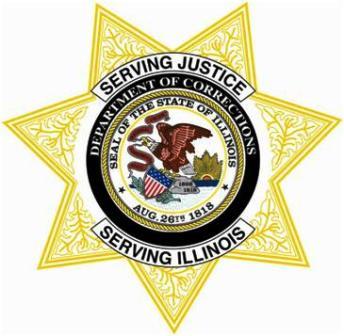 A brief power outage in Vandalia led to a rowdy night at the state prison in Vandalia Wednesday night. During a storm, power went out in Vandalia around 10:30 p.m. Power was lost at the prison around 10:35. It was restored to the prison at 11:52 p.m. An Illinois Department of Corrections spokesman said some of the back-up lights in the housing areas of the prison failed to turn on.

Twenty inmates in two of the dorm houses became rowdy. Prison officials stress there was no riot and no pattern of violence and that the rowdy behavior did not last for the entire outage. Inmates were yelling and banging objects in their housing units. A liquid believed to be milk was thrown among inmates and at prison staff.

As officers worked to quell the situation, one inmate allegedly struck and tackled a lieutenant as he was being removed from his dorm. The officer sustained a bruise and scratch to his face where he was hit and another cut from being tackled. No other physical violence was reported.

The inmate who allegedly struck the officer was identified and is being transferred to maximum security segregation. Possible charges may be filed against the inmate. Prison officials report that additional inmates who exhibited rowdy behavior Thursday night are also being transferred appropriately.

The Vandalia prison is currently on Level Four Lockdown, a light form of lockdown. Officials are looking into why some back-up lights failed to activate.