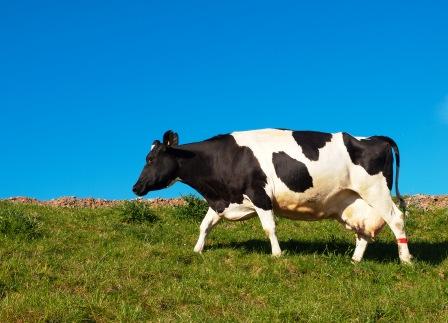 Doll’s Dairy, Inc., operated by Frank Doll and family, of rural Greenville, has been selected as the statewide Conservation Farm Family Award winner for 2014.

“We won the Illinois Conservation Family Farm of the Year Award,” Doll told WGEL. “They did a nice job with the family farm, making us look maybe a little better than we are. It was a neat honor to win. I wasn’t expecting to win. We actually won in Springfield; mom and dad went up there one night. I took my wife and we went to the state fair and accepted the award on the Director’s Lawn. Several other producers won several other awards. It was nice, a beautiful day at the state fair that day.”

The Doll’s operation was nominated for the honor by the Bond County Soil & Water Conservation District.