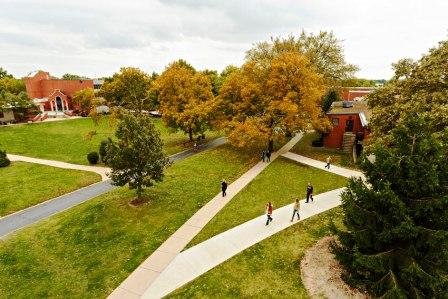 “We are called to serve our students well, and it is encouraging to receive this affirmation that we are fulfilling that call,” said Vice President for Enrollment, Michael Ritter. “Consistently, U.S. News & World Report has given us a high ranking, and we always hope that this recognition invites more students and parents to learn about the great things happening at Greenville College.”

Since the last report was published in 2013, there have been several developments accomplished across campus to improve students’ experiences during and after their time at GC, including national accreditation of teacher education programs, opening an advising center for undergraduate students, a new degree-completion program in Health Psychology and renovations to the track and field facility.