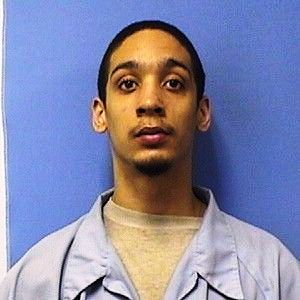 Battice walked away from the minimum security facility Tuesday, September 23 around 2:00 p.m. He was caught on a frontage road a short distance from the prison, still in his prison uniform, less than a day later.

Tom Shaer, Director of Communications for the Illinois Department of Corrections told WGEL it appears the escape was not pre-planned as Battice didn’t take food, anything to drink, or a jacket with him. He was just a few months from parole and had been considered a low-escapee risk.

Shaer told WGEL the IDOC’s investigation at this point is focusing on how Battice escaped.

“We are looking very closely at the physical circumstances of the time of when he left, staff conduct, what the facility was going through at the time; all sorts of things,” said Shaer. “We’re not focusing on any one; there’s no particular cause or blame, for want of a better word, that we’re considering at this moment. Everything is open to be looked at.

“What we do know is that there had not been an escape at Vandalia Correctional Center in 17 years. So if there were some sort of procedural or policy issue or something that existed, which made an escape likely, we would have known about it.”

Battice has been transferred to a maximum security prison in Pontiac, IL where he is being held in segregation. Additional charges will be pursued by the IDOC through the Fayette County State’s Attorney.