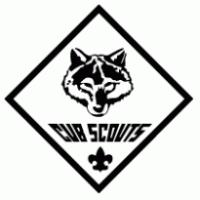 Three Cub Scouts and their den leader are recovering from burns after an explosion while doing an experiment last night. The group was mixing anti-freeze and boric acid in a fire pit outside a church in Raymond, Illinois. The project is meant to create a green flame for a Halloween effect and is done every year. It’s not clear what triggered the explosion, but the three boys were airlifted to a Springfield hospital with burned arms and faces. The den leader was taken in an ambulance.