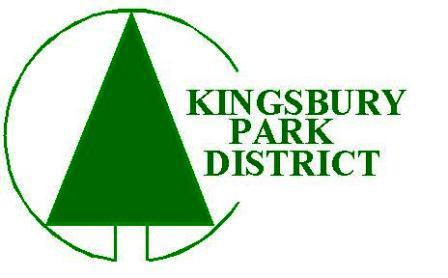 There will be three seats open for the Kingsbury Park District Board in the April 2015 Election. The seats that are up for election are currently held by Jose Lirios, Tommy Simpson, and Scott Crothers. All three seats are four-year terms. Petitions can be picked up at the KPD office.

Director Jerry Sauerwein informed the board that the KPD made the first cut with the Department of Natural Resources pertaining to the OSLAD grant. The district is one of 85 that will meet in Springfield Oct 23rd.

Sauerwein also reported that he has met with and is waiting for a final proposal from Gateway Disc Golf. The board emphasized that the course will be placed at Patriots Park in a location out of the way of traffic. There has already been interest in expressed in league and tournament play. It was noted that most of the work could be completed by KPD personnel and almost all of the cost would be for equipment.

The District is looking to move into their new location on Highway 40 by next week. The new location will offer more space to add indoor programs.