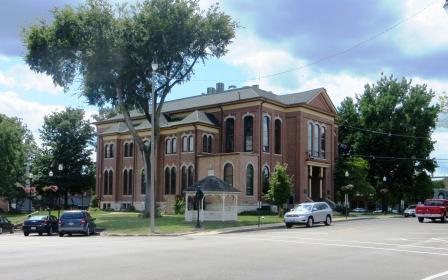 The Bond County Board met in special session Monday night. During a 90 minute executive session, the board talked with two applicants for the position of Supervisor of Assessments. When back in open session, Board Chairman Howard Elmore said they were unable to make a decision at this time and would wait to discuss a salary for the position until an applicant had been selected.

The board recessed their meeting until next Monday, November 17 when they will work on the 2015 budget and continue to discuss the supervisor of assessments.

Bond County Clerk Randy Reitz told WGEL the Supervisor of Assessments will be a county board-appointed position until 2016. In last week’s election, Bond County residents voted overwhelmingly to make the office an elected, rather than appointed position. The first time voters will have the chance to cast ballots on the matter will be the 2016 Primary election.