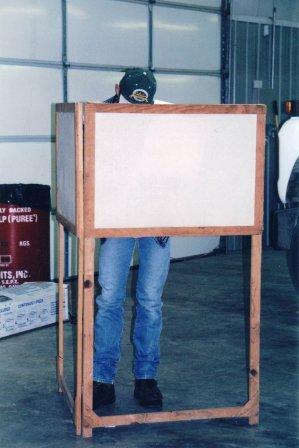 Early voting numbers are up considerably compared to this time four-years ago. A preliminary count shows more than 479,000 people have already cast a ballot. That’s compared to 382,000 in 2010. The numbers could indicate that voters believe there’s a lot at stake in this election. Everything from jobs to school funding and tax rates have been priority topics for Governor Quinn and Republican Bruce Rauner. Experts say the governor’s race alone has cost about $100 million.