After more than 30 years of service, two senior executives have announced their retirement from Bradford National Bank.

Dennis Ennen and Jim Keaster, both senior vice-presidents of the bank and members of the board of directors, will retire at the end of the year. 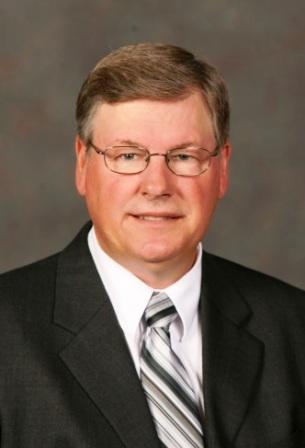 Dennis Ennen began working at the bank in 1983. Initially, he served as the bank’s agricultural lending officer. In 1994, he was promoted to Senior Vice-President in charge of the entire loan portfolio, and handled commercial lending. He became a member of the Board of Directors in 1999. 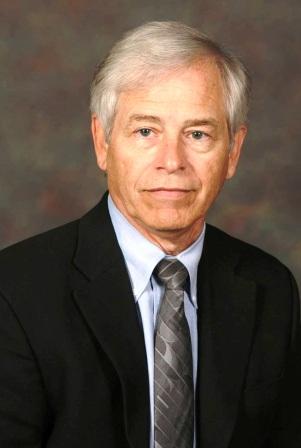 Jim Keaster started his career at the bank in 1984. He has worked in many departments, serving as a loan clerk, data processing staff member, payroll officer, real estate appraiser and, eventually, Senior Vice-President of Operations. He serves as a member of the Board of Directors and holds the position of Board secretary.

While both men will be retiring from day-to-day activities at the bank, both will continue their duties as members of the Board of Directors.

To mark the occasion, the bank will hold a community reception on December 18 at the Greenville Country Club from 4 to 6:30 pm.