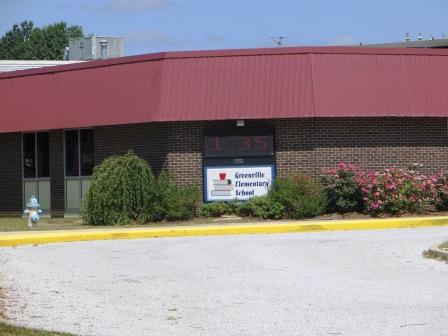 Monday was the deadline to file petitions to run for open school board seats in the Bond County Unit 2 and Mulberry Grove Unit 1 School Districts.

Incumbent James Jackson will seek re-election to the school board for the two-year term and will face candidates Laura Wall of Sorento and Frank Doll of Pocahontas.

In the Mulberry Grove Unit 1 School District, candidates will contend for three seats on the Board of Education. Four-year terms for current board members Bill Johnson, Teresa Tompkins, and Keith Steiner are expiring.

Those who will seek election are Liz Miller, Keith Steiner, and Nathan Mollett, all of Mulberry Grove, and Teresa Tompkins of Smithboro.

School board elections will be part of the consolidated election, held on April 7, 2015.