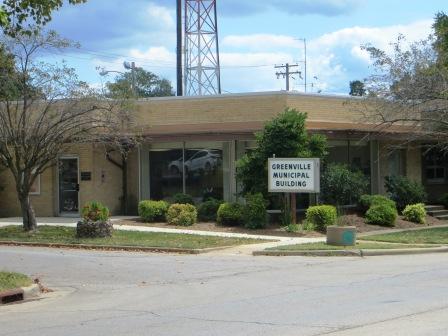 At this month’s regular Greenville City Council meeting a motion to raise the tax levy by 5% or $38,560 was voted down in a 2-2 tie.

That same motion was made at a special meeting Wednesday night by Councilman Roger Sanders. This time the vote went 3-2 in favor of the increase with Mayor Alan Gaffner breaking the tie.

City Manager Dave Willey gave the council an overview of the big increase necessary in the police pension fund that was one of the major reasons the staff requested the tax levy increase. The city is also anticipating about $20,000 less in sales tax due to the closure of ALCO. The total levied amount for next year will be $809,754.

City staff did present the council with two alternative options to not raise the tax levy; the money needed would have been taken out of the general fund and also would have meant no increase in the library fund. 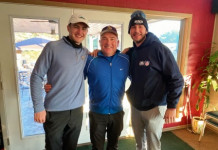