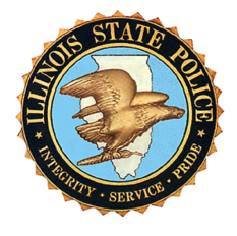 Illinois State Police are investigating a two vehicle crash in Macoupin County Wednesday morning that sent both drivers to the hospital. A 2005 Pontiac was traveling on Illinois Route 4, about a third of a mile north of Quarry Road, around 10:00 a.m. Wednesday when the driver crossed the center line and hit an oncoming Chevrolet head on.

Neither driver has been identified, but the driver of the Pontiac was transported to Memorial Medical Center in Springfield. The Chevrolet driver was taken to St. Francis Hospital in Litchfield.