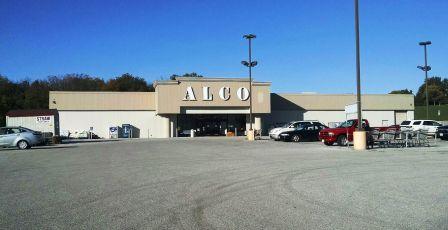 The ALCO building, near the junction of Route 127 and Idler Lane in Greenville, has been vacant for nearly a year.

A developer has expressed interest in the building.

Greenville City Manager Dave Willey told WGEL the developer that is interested has signed an option agreement with the owner, while he determines whether or not he will be able to afford necessary remodeling changes. Willey said the process is taking longer than anyone has hoped, but the option is still active.

In October of 2014, ALCO filed for Chapter 11 bankruptcy, then the chain was sold to a liquidation firm which closed all of the stores by March of this year.