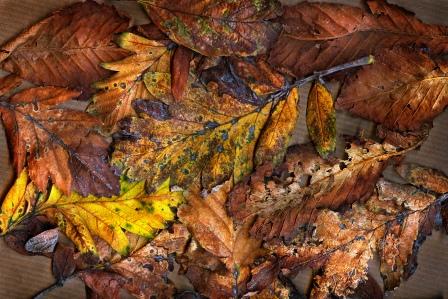 Bill Grider, superintendent of public works, said city crews have been very busy with leaves during the past several weeks. He said they’ve collected more leaves than usual this year and attributes that to the good weather we’ve had recently.

The city has saved some money due to the mild weather in November and December. Grider said they haven’t had many potholes to deal with since temperatures have been above freezing. They also haven’t had to apply any salt this year.

Grider said the city’s water line project in the area of Ridge Avenue and East Bowman Drive is nearly completed with road repairs and dirt work to be completed.