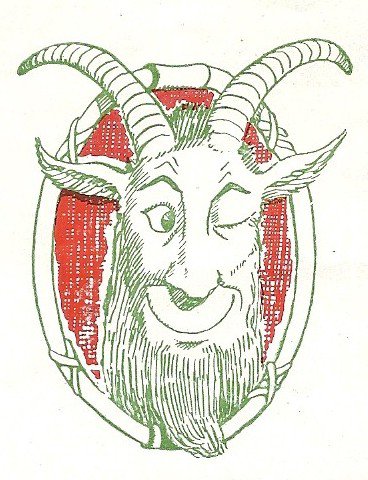 2015 was a record year for attendance at the DeMoulin Museum, located at 110 West Main Avenue in Greenville.

Just prior to the holidays, museum curator John Goldsmith said 1,294 visitors had visited the museum during their fifth year. In 2010, the first year for the museum, 1,287 visited.

Goldsmith said the Bicentennial played a role in the number of visitors this year and noted that several group tours came through during the year.

Since opening, the museum has welcomed 5,564 total guests from what Goldsmith estimated to be over 40 states.

The museum will be closed until January 9th.