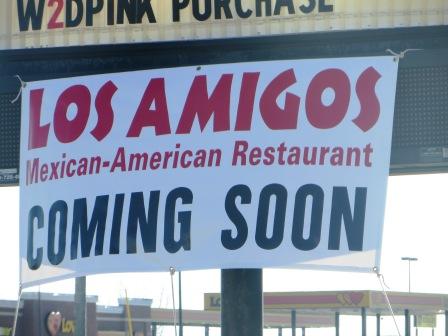 Greenville will have a new restaurant in a few months.

Amrish Patel, owner of the building that formerly housed Cunetto’s Restaurant, adjacent to his Econo Lodge Motel, has entered into a three-year lease with the owner of the Los Amigos restaurant in Vandalia.

The new local restaurant will also be known as Los Amigos, and will serve Mexican and American Food. Patel said the bar will also be in operation, as it was in the past.

According to Patel, the target date for the opening of the restaurant and bar is March 1st. He is in the process of renovating the kitchen area, and will provide new kitchen equipment.

Patel said when the business opens the building will have a new fresh look.

It has been two years since a restaurant has been in operation in the building. Patel has attempted to secure a tenant, but was unable, until now, to find one. 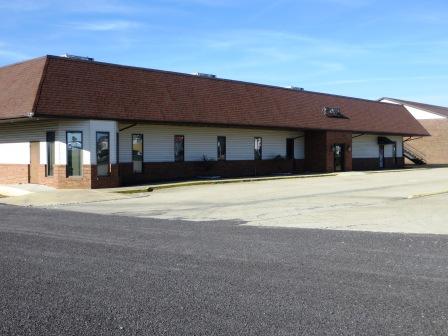 He went to the Greenville City Council in late 2015 asking that the council consider amending its ordinance to allow for a sports bar license. While the council discussed the issue multiple times, no action has been taken by the city.

Patel told WGEL this will not be a sports bar, but a restaurant with an adjacent bar. He said if there is enough interest in the banquet room, the tenant may decide to begin using it for events.

Patel said that after two years with a vacant building, he is moving forward and he believes the lease with Los Amigos is a step in the right direction. He hopes the opening of a restaurant and bar in his building helps everyone. It will definitely add sales tax to the city.

Patel has owned the motel and restaurant building for nearly 10 years.