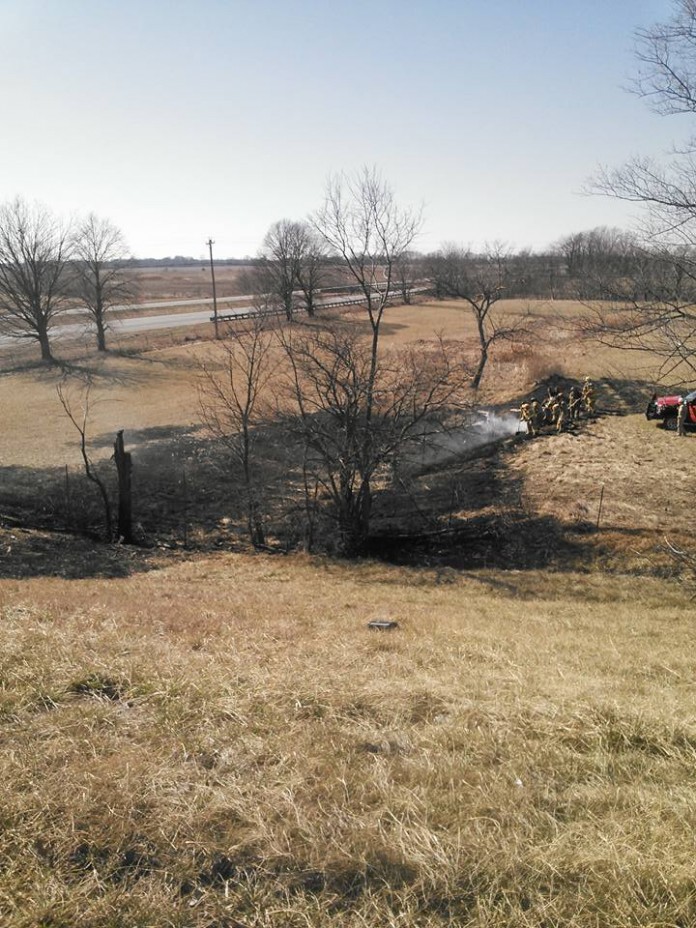 Greenville Fire Protection District was called at 11:14am Saturday to a controlled burn that got out of control. According to authorities a home owner was burning some trees when the wind pushed the fire to a nearby field.

No damage was reported, the fire department was on scene for approximately 45 minutes. The Mulberry Grove Fire Department was called for Mutual aide.