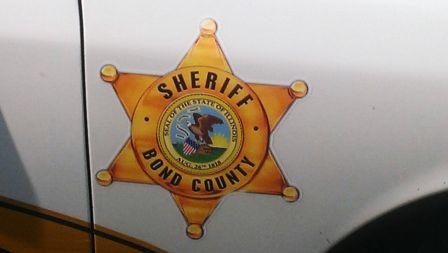 Information has been released concerning a two-car accident on Dolls Orchard Avenue that occurred Sunday, January 31, at 5:41 p.m.

According to the accident report, Jeffrey E. Rehkemper, age 39, of Greenville, was westbound on Dolls Orchard Avenue in a 2003 Ford and Doniton R. L. Nelson, age 25, of Pocahontas was eastbound in a 2000 Dodge. Rehkemper was turning left into a driveway and turned into the path of Nelson’s car. The two cars collided in the eastbound lane of Dolls Orchard Avenue. Nelson’s car caught fire which in turn caught Rehkemper’s car on fire.

Southwestern Electric was called to repair the plastic covering on power pole guy wires damaged by the fire.