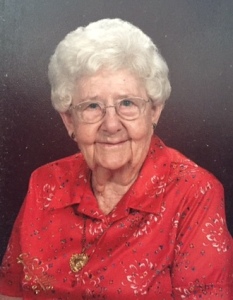 Memorials may be made to Grantfork United Church of Christ.