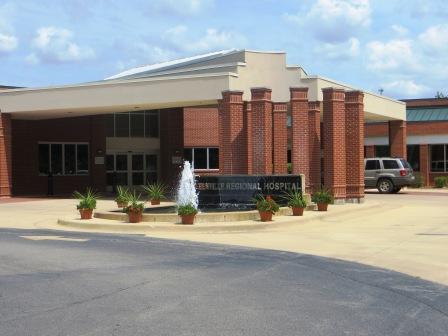 Nall said it gives information about employment by the hospital and how the facility positively affects the local economy.

Greenville Regional Hospital employs 277 people, which translates to $18 million in payroll and benefits. The hospital spent over $12 million in goods and services in 2014.