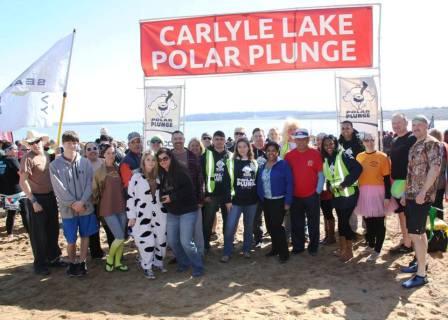 More than 411 brrr-ave individuals supported Special Olympics Illinois athletes by jumping into the 37° water of Carlyle Lake in Carlyle on Saturday, Feb. 27, as they raised over $87,500. The funds raised from the Law Enforcement Torch Run Polar Plunge® benefit Special Olympics Illinois Southwestern/Area 12 which serves 1,177 athletes with intellectual disabilities in the counties of Bond, Calhoun, Clinton, Fayette, Jersey, Madison, Monroe, Montgomery, St. Clair and Washington. The Law Enforcement Torch Run Polar Plunge is a unique opportunity to support Special Olympics athletes by taking a flying leap – a leap into the frigid waters of an Illinois lake.

Participants raise at least $100 in donations from friends, family and co-workers in exchange for jumping into the icy waters in the middle of winter. Each plunger receives a Polar Plunge sweatshirt and entrance into a Post-Plunge Party, plus the chance to earn additional prizes for raising more money. In 2015, more than $2.25 million was raised by 7,666 plungers. In 17 years, $14.5 million has been raised by more than 54,000 Plungers!

Following their jump in the lake, all Plungers, spectators and volunteers were invited to the Carlyle Jr. High School for the Post Plunge Party. Global Messenger and Special Olympics Clinton County Cats Athlete, Alex Huegen, inspired the group with his speech before the Team and Individual Awards were presented.

Most Money Raised by an Individual Runner Up: Patti Haake $2,074

Best Team Costume Runner Up: Chillin Like a Villain

Most Money Raised by a Team: O’Fallon Police Department $7,890

The Illinois Law Enforcement Torch Run is the single largest year-round fund-raising vehicle benefiting Special Olympics Illinois. This intrastate relay and its various fundraising projects have two goals: to raise money and increase public awareness for the athletes of Special Olympics. Each year, more than 3,000 officers in Illinois run more than 1,500 miles carrying the Flame of Hope through the streets of their hometowns and deliver it to the State Summer Games in Normal in June. Special Olympics Illinois is a year-round program of sports training and competition for children and adults with intellectual disabilities. Special Olympics programs are now in more than 170 countries with 4.4 million athletes.

Donations can still be made to this event by visiting www.plungeillinois.com and clicking on the “Support a Plunger” button. For other information regarding Special Olympics Illinois, contact Justin Dunning at 618-654-6680 or jdunning@soill.org. 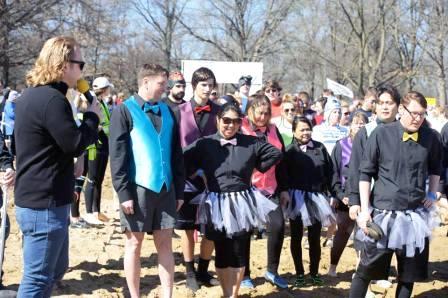 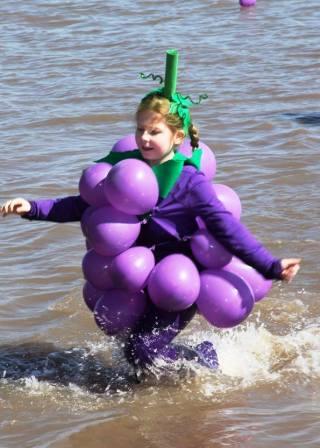 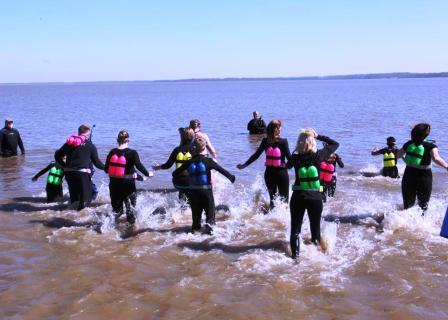 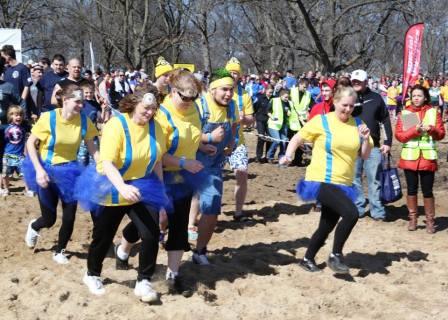 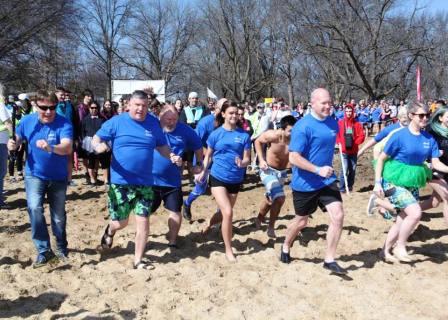 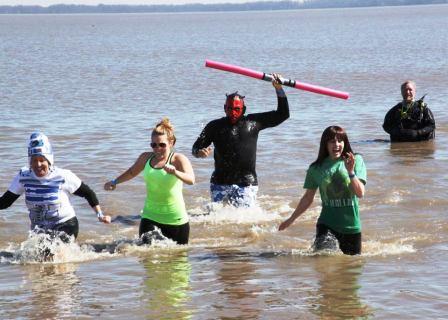 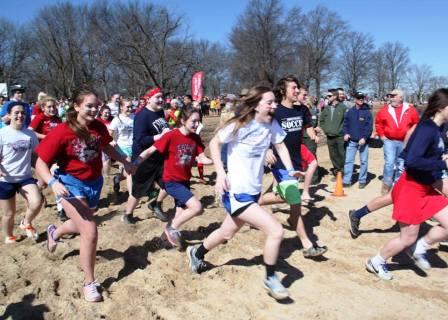 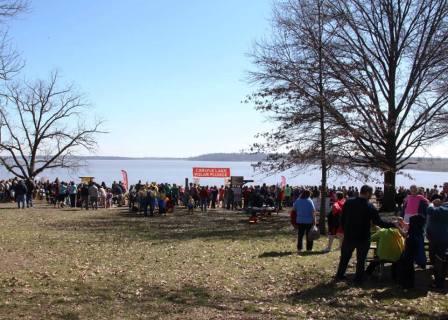 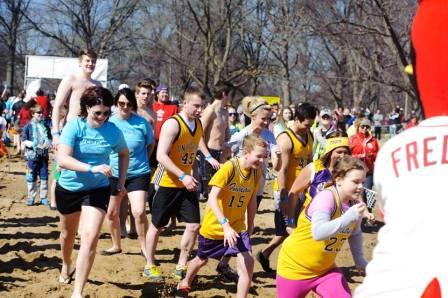 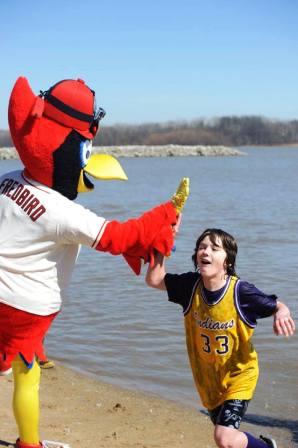 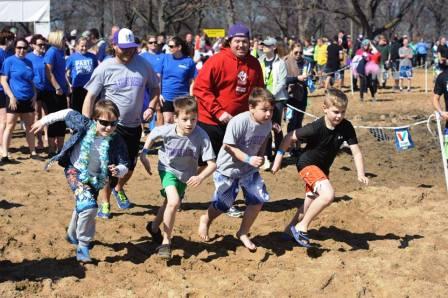 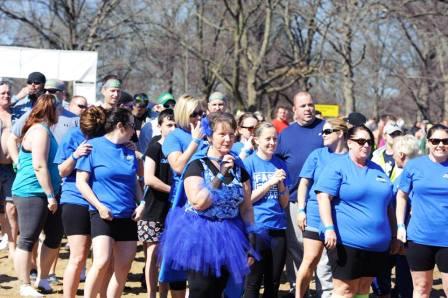 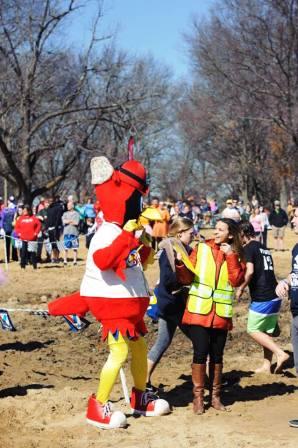 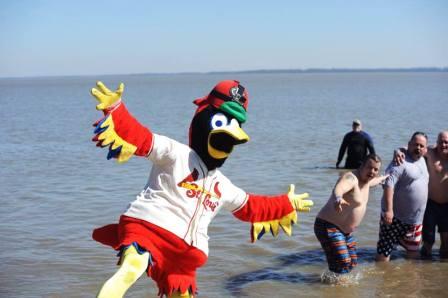 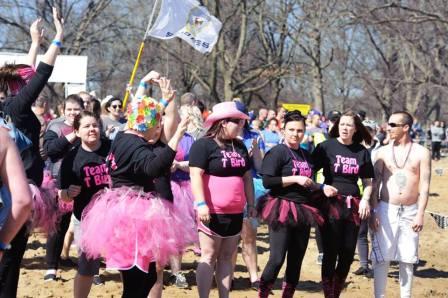 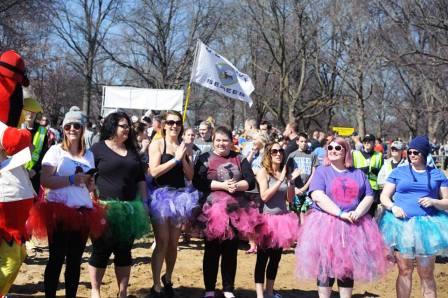 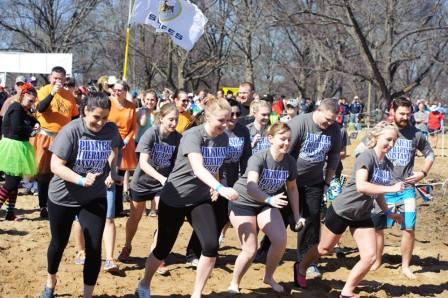 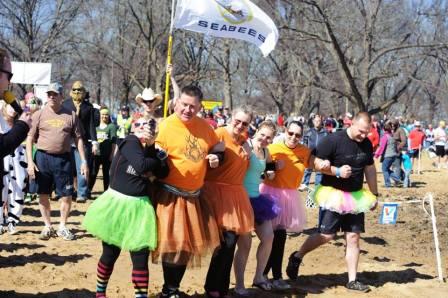 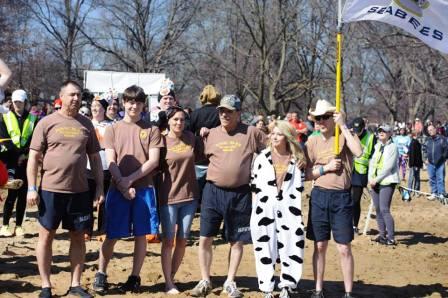 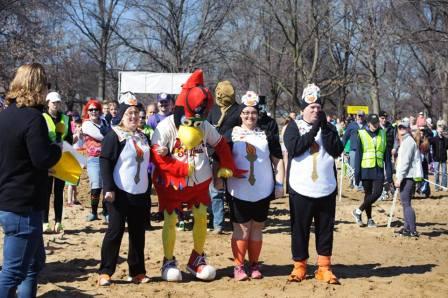 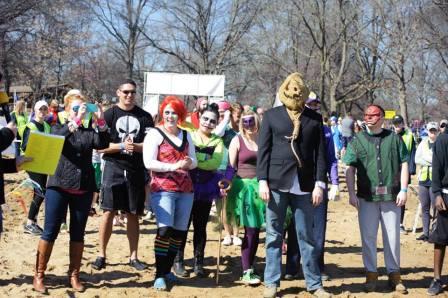 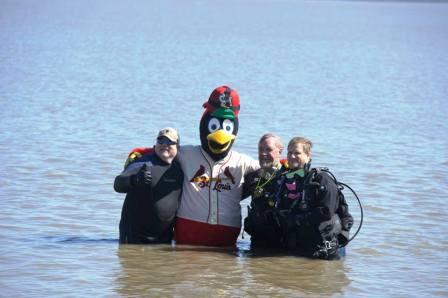 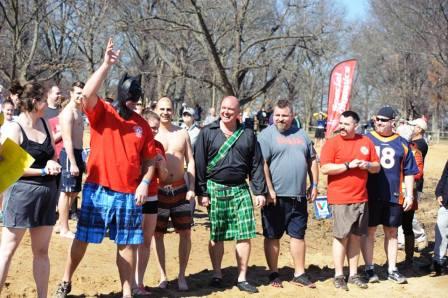 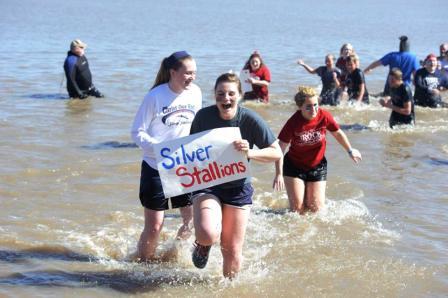