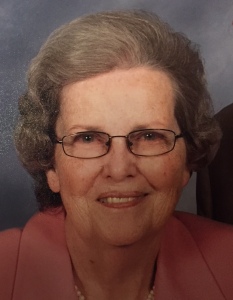 Memorials may be made to Coulterville Cemetery or Shriner’s Hospital.