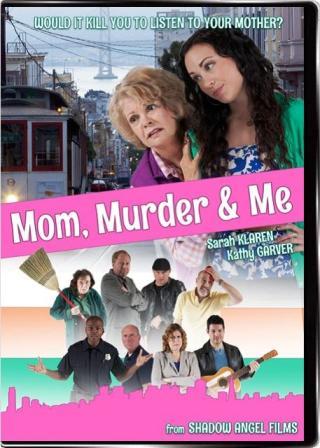 Heather Donnell, the daughter of Bill and Shirley Donnell of Greenville, has released her first feature film, titled “Mom, Murder and Me.” It is a murder mystery comedy.

A 1992 graduate of Greenville High School, Heather lives in San Francisco. She told us she came late to filmmaking. After college, she did a lot of writing and became interested in film production after taking a class.

Before writing, directing and producing “Mom, Murder and Me”, Donnell did the same for several short films. She said the feature film was always a goal.

Writing a full-length movie is a big task, according to Donnell, requiring an “enormous amount of writing.” She said she spent about three years working on the script for this movie, creating about ten different drafts of the script.

Lead actresses in “Mom, Murder and Me” are Sarah Klaren, and Kathy Garver, who was in the hit TV series “Family Affair” from 1966 to 1971. The movie is available on DVD. For more information, visit www.MomMurderAndMe.com. 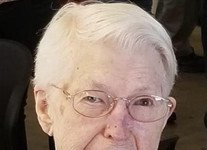 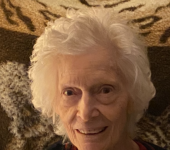