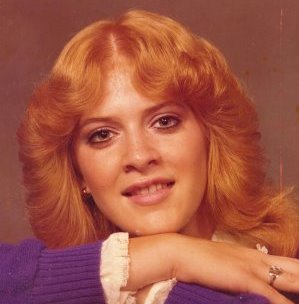 Julia Stewart Gannon, age 51, of rural Mulberry Grove passed away at 11:21 PM on April 27, 2016 at her home. Funeral services will be conducted Monday, May 2, 2016 at 10 AM at The Greenville First Christian Church. Burial will be in Maxey Cemetery. Friends may call Sunday, May 1, 2016 from 4-7 PM at The Greenville First Christian Church. Memorial contributions are suggested to the family.

Her family moved to Carbondale after her birth and returned to Mulberry Grove in 1973. She graduated Mulberry Grove High School. She attended radiology school at Kaskaskia College. She had worked at Brockway and Fair Oaks Nursing Home.