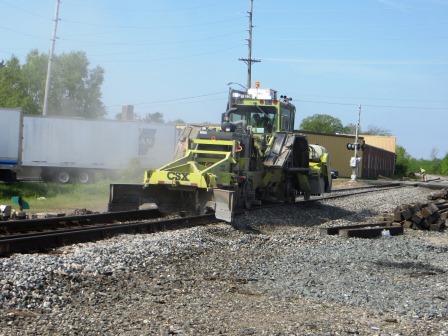 Extensive work has been underway in the last few weeks on the CSX railroad track in Bond County.

Last week, the crew reached Greenville and on Tuesday the efforts centered in the area of the Fourth Street crossing. 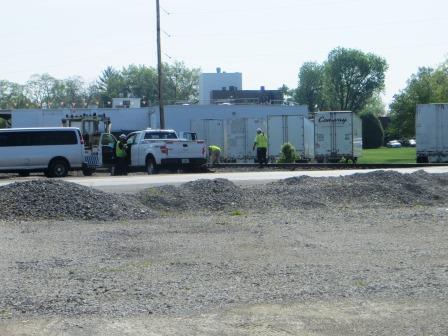 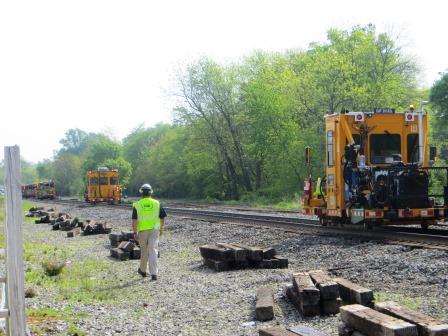 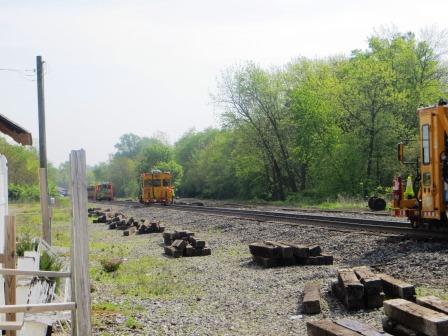 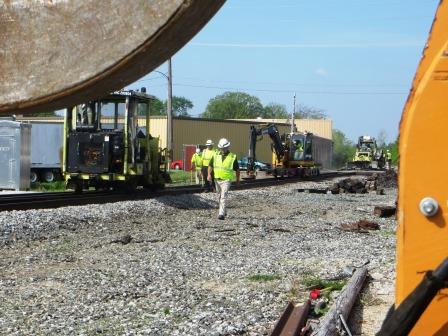 John Freese, crew manager, told WGEL the crew of 75 men and 8 mechanics with 43 pieces of equipment, began its recent project at Pierron, went through Pocahontas and is continuing to move east.

He said work includes replacing old cross ties under the track and surfacing the track with rock around it to provide proper drainage.

Freese said the CSX crew will complete its work in Greenville this week and then will leave until the first week of July when it will continue from Greenville to Effingham. That means this summer, residents of Smithboro and Mulberry Grove will see similar work.

The crew consists of workers from throughout the Midwest including Illinois, Ohio, Michigan, and Indiana.