Saturday, May 7, at approximately 10:45 p.m., a Mahomet, Illinois Police Officer was involved in a shooting with Dracy “Clint” Pendleton.

Pendleton is believed to be armed with an AK-47. The Champaign County State’s Attorney’s office issued an arrest warrant for Pendleton for alleged attempted murder of a police officer. He is described as a white male, age 35, 5’-10” tall, weighing 155 pounds, with blue eyes and blonde hair. His bond is set at $5 million. 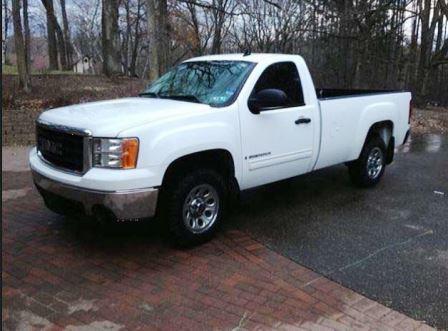 Anyone with information is asked to call 217-384-TIPS. You may provide information anonymously.