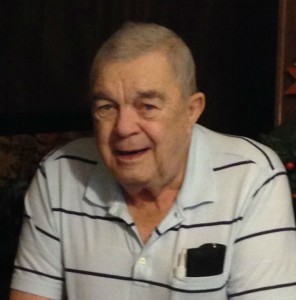 He was a member of Laborers International Union, Granite City, IL. He loved his family, especially his grandchildren. Delmer was a sportsman and an outdoorsman and spent a lot of time hunting and fishing, golfing, playing euchre and bowling. He loved to socialize.

Memorials may be made to Grantfork United Church of Christ or Grantfork Firemans Park.

Interment: At a later date.