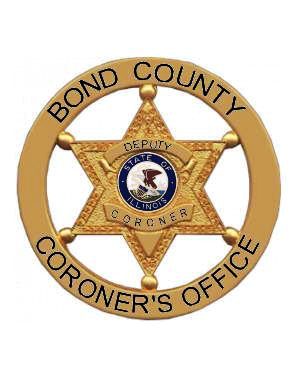 The two were pronounced dead at the accident scene at 9:22 p.m. Saturday.

The accident occurred on Illinois Route 127 at Tamalco Road.

The Marshalls were in the front seat of a black 1989 Ford pickup truck, which caught fire following the crash. A 16 year old female was pulled from the truck by two men who passed by prior to the arrival of first responders. The men attempted to pull the Marshalls from the truck, but the vehicle was fully involved in fire by that time.

Keyesport and Greenville firefighters were on the scene and extricated additional people from the other vehicles involved.

Further details on the accident, including the cause and the identities and condition of others injured in the crash, have not been released by Illinois State Police as their investigation continues.