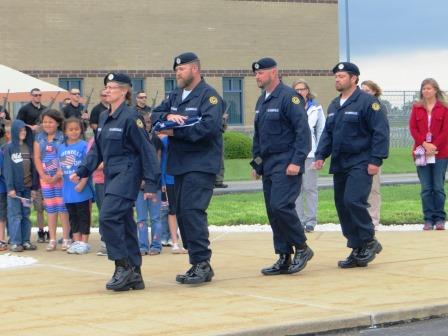 The staff at the Greenville Federal Correctional Institution is observing Correctional Officers week this week.

A fallen officers ceremony was held Monday afternoon to honor the 27 officers who have been killed in the line of duty from 1901 to 2013.

The keynote speaker was Congressman John Shimkus, who expressed his appreciation to the correctional workers at Greenville FCI. He said the national government should not only protect against foreign enemies, but also make sure officers’ needs are met to allow them to perform their duties unhindered.

A 21-gun salute to the fallen officers was given by a FCI firing squad. “Taps” was performed by FCI employee Mike Gouge with “Taps Echo” played by his fifth grade daughter, Katie. 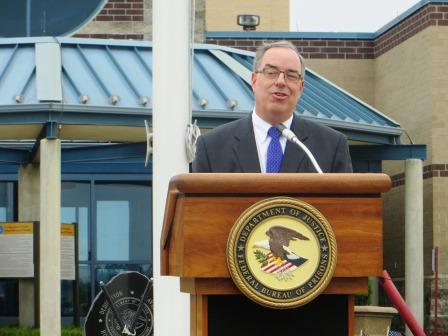 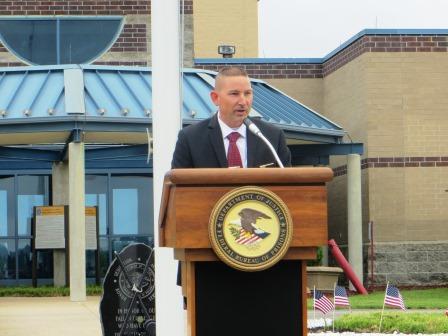 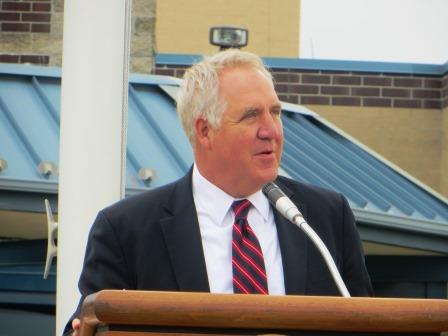 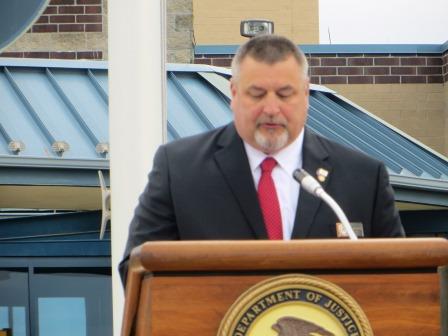 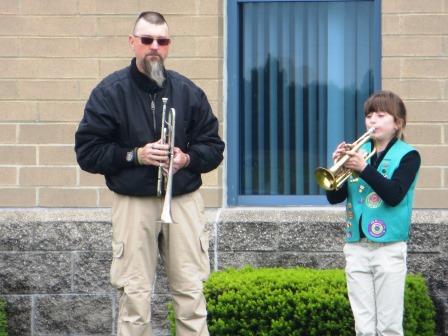 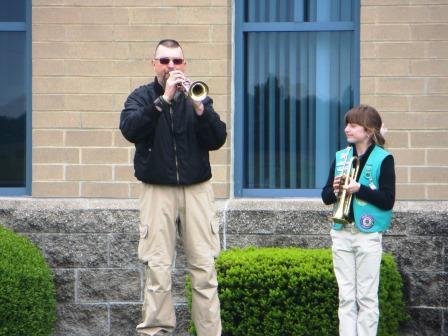 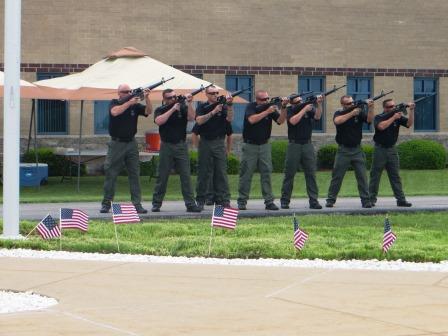 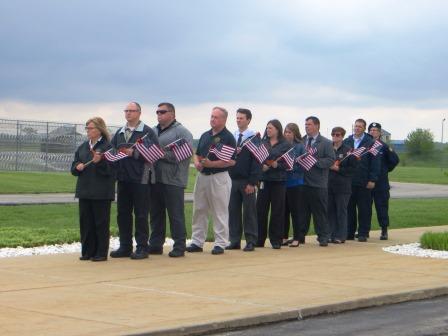 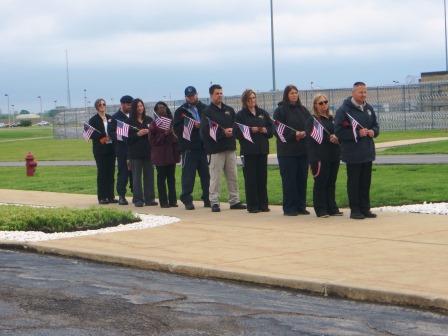 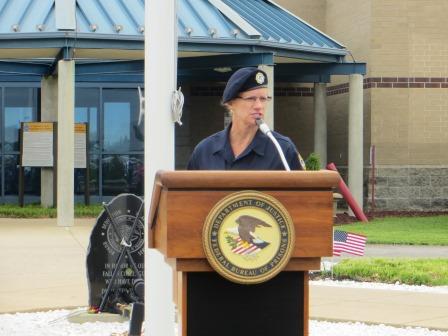 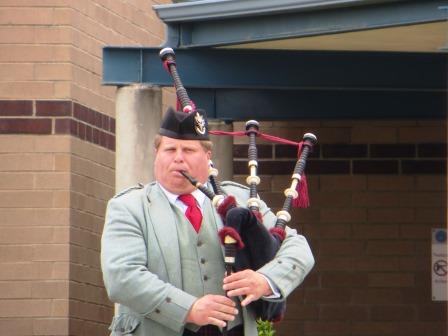 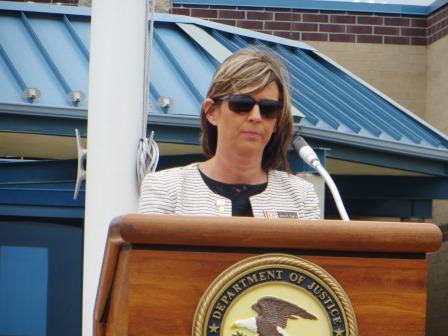 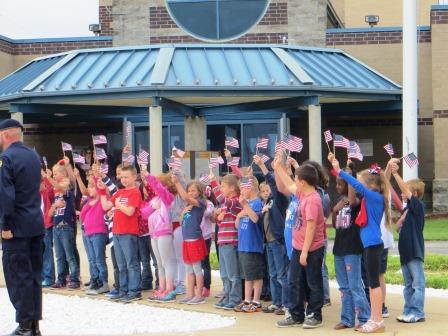 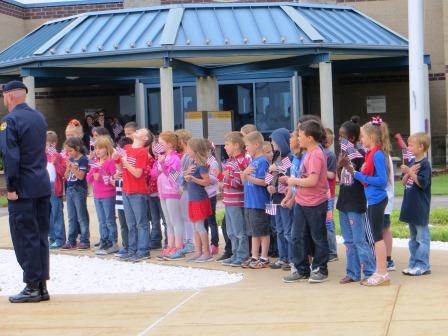 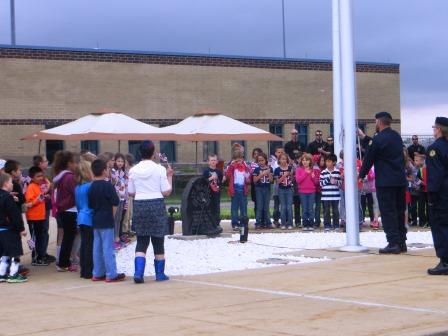 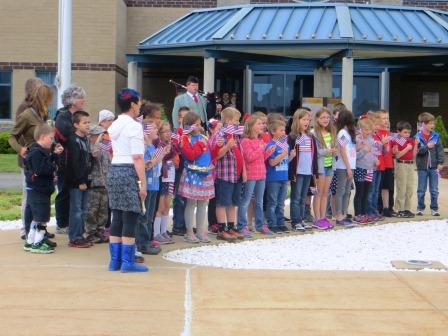 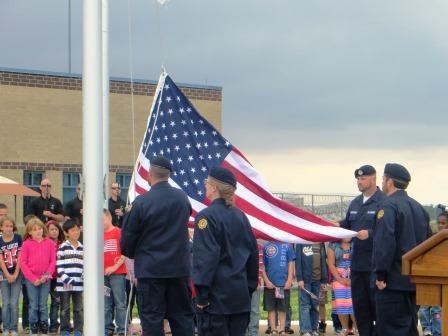