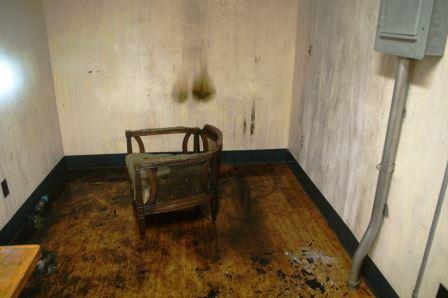 Greenville firefighters responded to an alarm on the second floor of Burritt Hall on the Greenville College campus Monday morning around 10:30. A couch in a prayer room in the dorm caught fire. The sprinkler system in the room activated and put the fire out before fire personnel arrived.

Firefighters removed smoke from the second and first floor of the building and removed a portion of the ceiling from the room below the prayer room as it had sustained water damage.

Greenville Fire Chief Denny Wise told WGEL the cause of the fire is unknown at this time. No one was injured. Crews were on the scene for about an hour and a half. 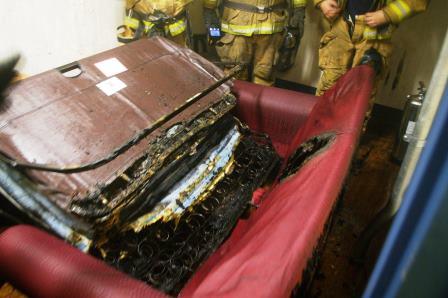 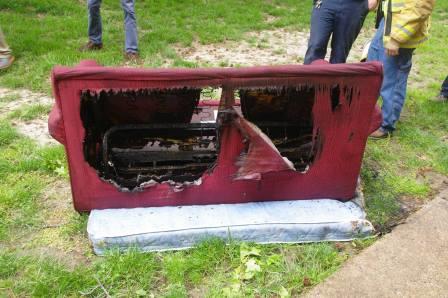 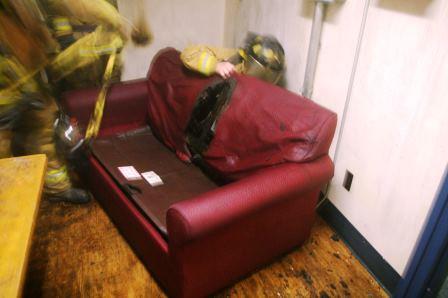