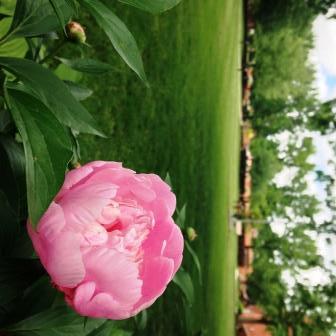 Bring all the special ladies in your life out for a memorable afternoon of musical entertainment. The Greenville College Concert Band will present its sixth annual Mother’s Day Concert on Sunday, May 8, 2016 at 4 pm in the Whitlock Music Center, the final offering in the 2015-16 concert band performance series. All musical tastes will find something to enjoy in this year’s closing performance. The program features the premier of an original work by senior composition major Joel Burroughs entitled Suite from the Forgotten Realms. Other compositions range from the classical to the contemporary. Mothers of all ages will be honored at this special concert.

Also, don’t miss the GC Jazz Band’s final on-campus performance Tuesday, May 10th at 7 pm in the Whitlock Music Center. Enjoy a mix of toe-tapping tunes, with new and familiar melodies from Latin to swing. Vocalists Kent Luster and Kandis Gumbs will be featured once again.

The Greenville College Concert Band and Jazz Band are under the baton of Professor Will Fairbanks. Since his arrival at Greenville College in 2010, the instrumental ensembles have grown to include the concert band in addition to the Panther Corps Marching Band, the basketball pep band, and a traditional big band jazz ensemble. For more information about the Greenville College music department’s other spring offerings, contact Regina Robart at (618) 664-6560 or regina.robart@greenville.edu.