Various teachers at the school presented the departmental awards.

Jacob Klenke received four of them in the subjects of band, English, mathematics and physical science.

The Sportsmanship Awards were given to Brianna Wade and Dave Holden.

Principal Wendy Porter announced that scholarships received by members of the Class of 2016 total over $1.1 million.

Also presented at the awards program were local scholarships. 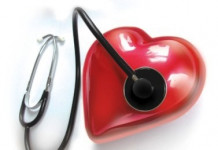 Taking Charge of Your Heart Health 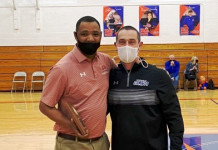