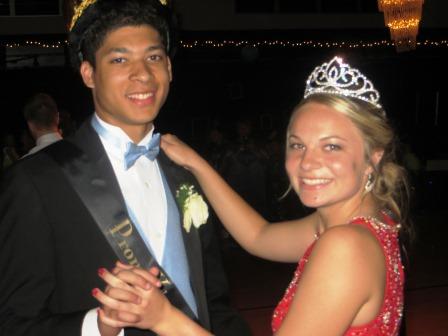 The 2016 prom king is Ty Ephron. Jayla Jack was named Queen. Click below to hear the announcement of the winners made by Junior Class President Bailey Sidwell:

Queen Jayla Jack is the daughter of Brandy Jack and Doug and Liz Jack; and King Ty Ephron is the son of Dwayne Ephron and Stephanie Ephron.

Katie Munshaw, daughter of Jennifer and Robert Munshaw, was selected as Miss Congeniality, and David Holden, son of Dave and Teresa Holden, was Mr. Nice Guy.

The retiring queen and king were Autumn Weiss and Will Schaufelberger.

Pages were Isabella, Sophia and Daniel Estevez, children of Ivan and Lourdis Estevez.

The theme for the prom was “Frame The Moment.” 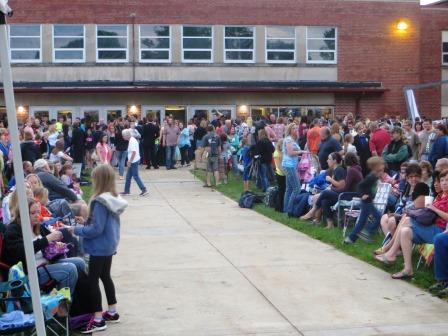 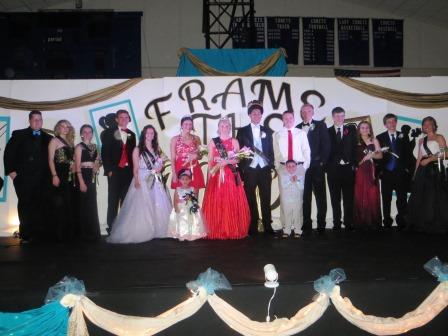 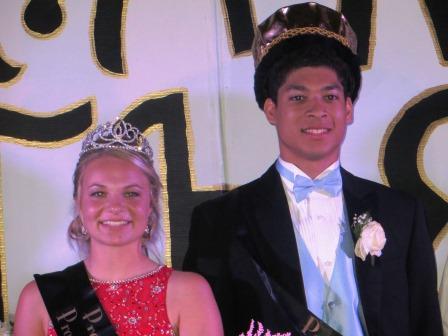 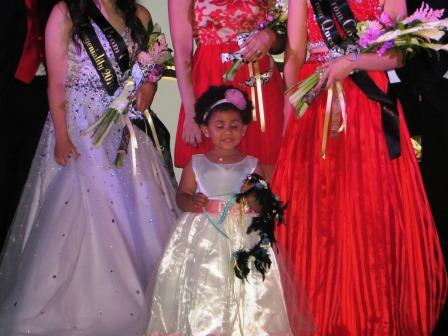 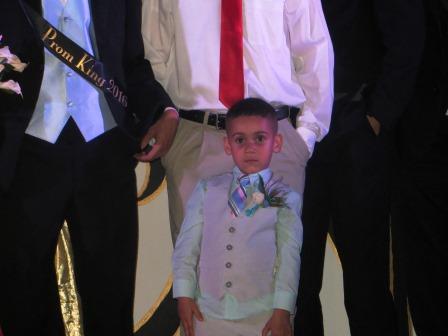 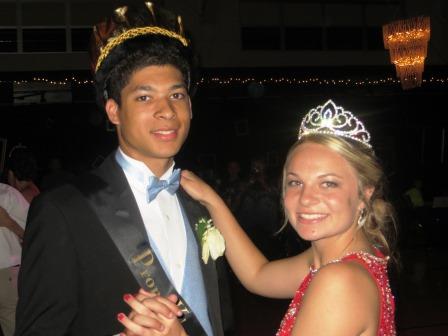