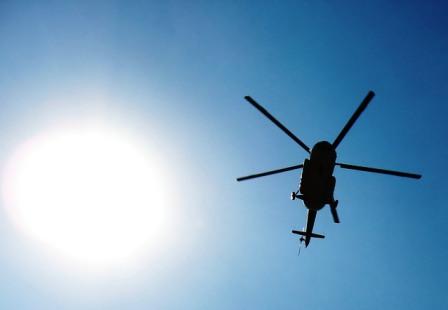 There is still a chance AirEVAC EMS, an emergency air ambulance service, will have a heliport in Bond County.

According to Willey, the South Fourth Street site was not pursued due to an environmental issue, and AirEVAC chose not to consider the South Elm Street location when it learned there was citizen opposition.

The city manager said Economic Development Director Adam Stroud met with the Greenville Airport Authority Board to talk about the possibility of a heliport at the airport, and it appears the board has an interest in it. According to Willey, for the airport to have the heliport, it would have to construct an additional hangar.

The city would not be involved in the heliport being at the airport, but Willey said the city wants to encourage that business being in Bond County.