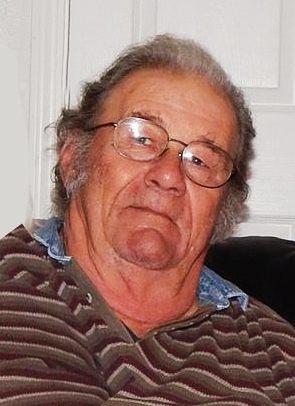 Norman Davis, age 76 of Odin and formerly of Carlyle, passed away on Sunday, May 29, 2016, at Memorial Medical Center in Springfield, Illinois.

In addition to his parents and his wife, Mr. Davis was preceded in death by a brother – Donald Davis.

Norman was a carpenter for D.C.A. Construction and also worked as a debarker for Kauling Wood Products. Mr. Davis loved listening to Bluegrass music and family gatherings. He also enjoyed rabbit hunting, fishing, and gardening.

Expressions of sympathy in memory of Norman are suggested to the family and they will be accepted at Zieren Funeral Home. Online condolences may be sent at www.zierenfuneralhome.com