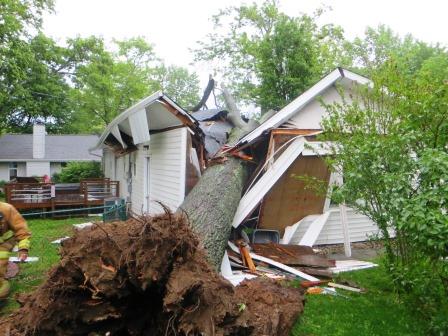 A storm system pushed through the WGEL listening area Saturday afternoon and evening, bringing with it strong winds that caused significant damage throughout the area.

Prior to the arrival of thunderstorms, high winds were the main hazard at the front end of the storm system, whipping through at 70 miles per hour at times.

WGEL received numerous reports of trees and limbs down throughout our listening area. The Greenville Police Department reported many as well, including some trees that fell on power lines. Most lines did not come down, however there was a report of a line down on Woburn Road.

The awning on the west side of Watson’s Health Mart Drug Store was damaged. A homeowner in the Wheatfield subdivision in Greenville reported a fence downed by wind. 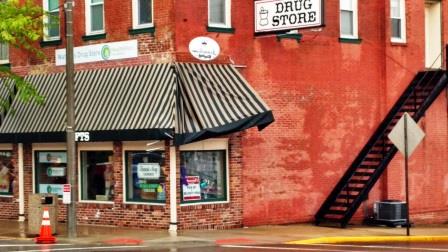 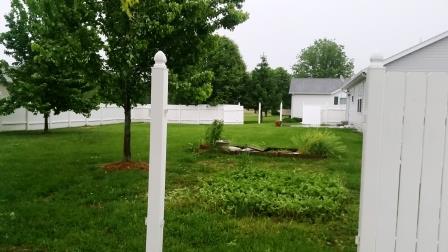 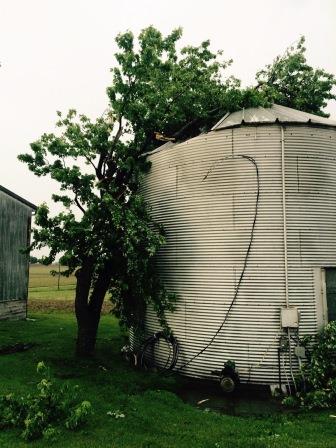 A tree fell on a garage on Washington Avenue in Greenville and a home on Asbury sustained some damage when a limb fell onto the rear of the home. The worst reported damage appears to have been to a home in the 700 block of Shannon Drive in Greenville. A tree fell on the home, doing significant damage. Thankfully no one was inside the home at the time of the storm. 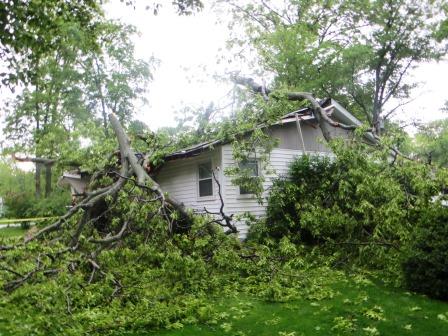 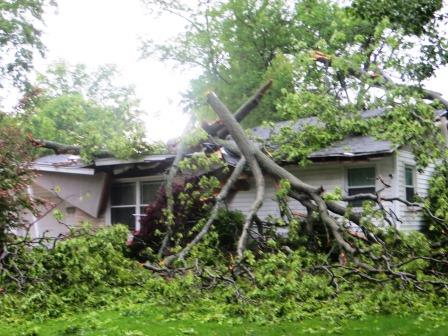 A car cruise was planned for Saturday evening around the Greenville Square. The event was off to a good start, prior to the arrival of the severe weather, with nearly 60 cars participating. However, the strong winds and thunderstorms quickly put an end to the festivities.

If you have photos of the aftermath of the storm you’d like to share, you can email them to ryan@wgel.com or text them to 618-664-3300 on the WGEL Text Line, powered by Bradford National Bank.