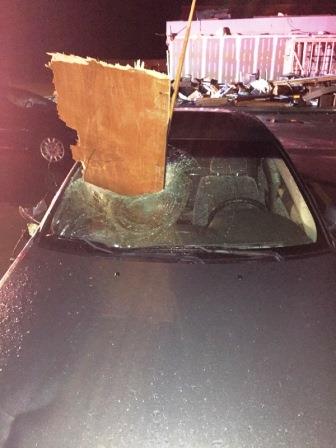 Severe weather, including several tornadoes, tore through northern Illinois Wednesday night and a Bond County native was right in the midst of it.

David Willis, son of Dan and Cheryl Willis of Mulberry Grove, now lives in Troy, but his work has him in Pontiac, IL, about an hour and a half south of Chicago.

David works for Blankenship Construction in Mulberry Grove and they are in Pontiac, “building foundation and containment areas for 250,000 barrel petroleum tanks.”

Willis was asleep in a hotel when the tornadoes hit. When he woke up, he said he thought the building was coming down. He described the scene when the storms hit Wednesday night, noting there was “carnage everywhere.” He said numerous buildings were damaged and several semi-trailers were turned over onto their side.

Willis said as far as he knows no one in his hotel was injured and he said his employer’s worksite was not disrupted by the weather. 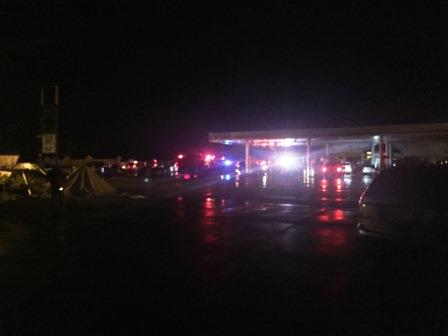 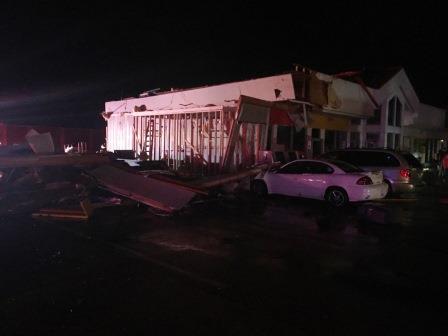 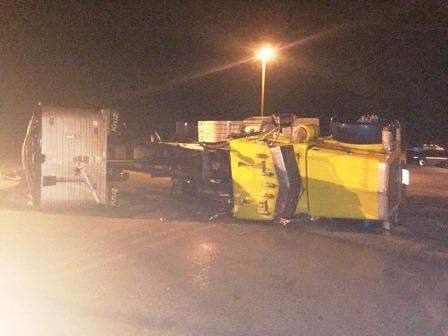 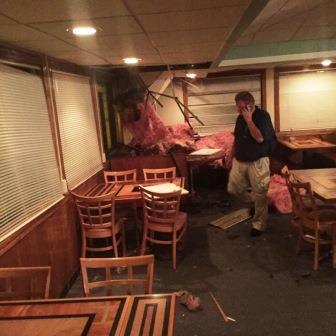