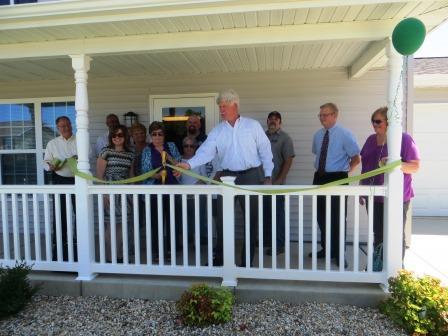 The 40-home Green Gables Subdivision, on the east edge of Greenville is nearly completed.

A ribbon cutting ceremony was held Thursday morning at the subdivision, which has been constructed by Windsor Homes and is operated through the Bond County Housing Authority. The housing authority formed a corporation named Patchwork to serve as owner of the affordable housing subdivision. 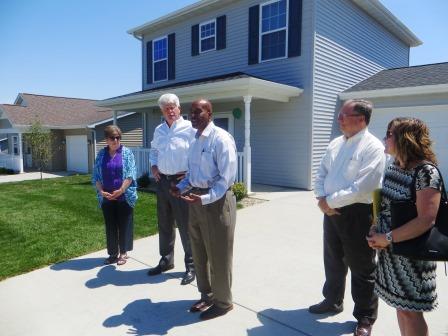 21 of the homes are now occupied. Nine are spoken for and three homes should be completed this week.

Local Housing Authority Director Collins is very pleased with the development. She said she was involved in four similar programs when she worked in Montgomery County. She said the program is an asset to the residents, the housing authority, and the community.

City Manager Willey was impressed with the quality of the houses and how quickly they were built. He said the Windsor team has been fantastic to work with and noted that the project only took ten months.

Niehaus said his company has now constructed 28 similar subdivisions and he believes this is the nicest. He invited local residents to visit the subdivision.

Niehaus expressed his appreciation to Cathy Eller, former housing authority director. He said the development was Eller’s idea and she was the one who called him.

Hamernik, from the state housing office, said the development is helping families obtain housing and after 15 years they have the opportunity to purchase the home.

Investor Broadnax said this is one of the best sites he has ever seen for a subdivision.

Green Gables is off the College Avenue Extension on the east edge of Greenville. 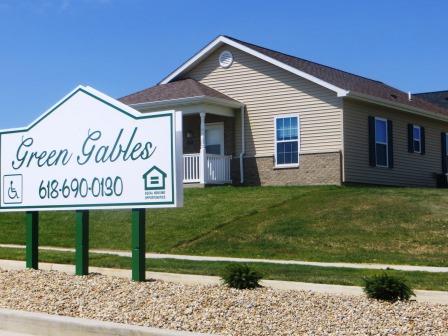 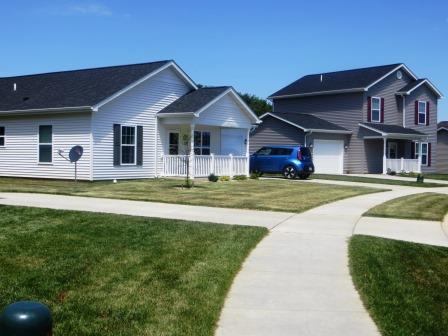 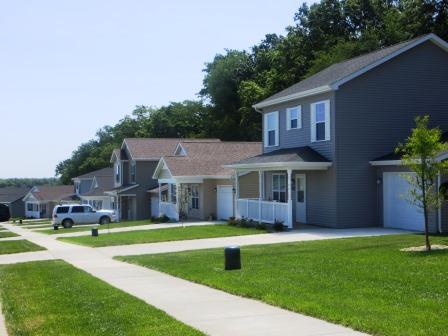 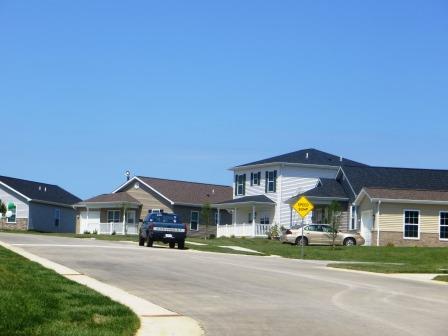 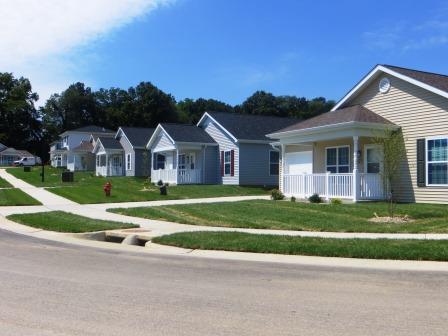