The Greenville City Council is considering changes to the liquor ordinance, which would allow two businesses on the south end of Fourth Street, to annex into the city.

City Manager Dave Willey said the final easements for the Fourth Street sewer extension are being wrapped up and work should begin soon.

He told WGEL that Willey’s Place and the VFW have expressed an interest to have sewer service and to do so they would have to annex into the city. However, the city’s liquor ordinance doesn’t “match up with their business.”

While the proposals do not include a change in the prohibition of bars and taverns in the downtown area, one councilman, Jes Adam, has remained strong in his view of allowing them downtown.

Adam told WGEL he believes Greenville has shown that it “can handle its liquor”, pointing to recent events held in the downtown area. He said the taxes generated by businesses that are allowed to sell liquor would be tremendously helpful to the city.

The council is also looking at changing the hour when liquor sales can begin on Sundays. It is currently noon, but the new time would be 6 a.m., the same as on other days of the week.

Willey advised this would allow those planning a day on a lake or at a park to stop by a city business in the morning hours on a Sunday and purchase alcohol.

City Manager Willey said the council will consider approval of the liquor ordinance changes at its July 12 meeting. 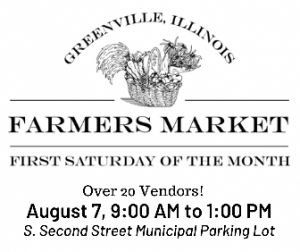 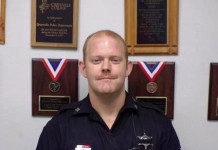 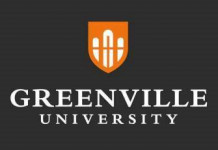 Greenville U Partners With USA Gymnastics