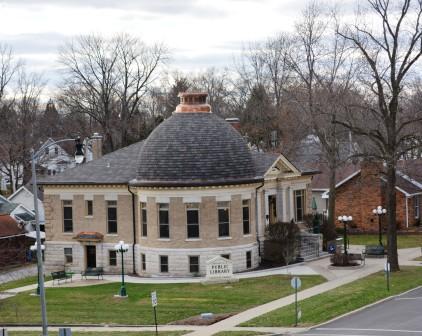 It was recently announced that the Greenville Public Library was named as a benefactor in the Nancy Laws estate. She was a former Greenville resident.

The announcement indicated the library would be receiving around $1 million.

It was announced at Thursday’s meeting of the library board that the first installment has been received.

Library Director Mike Westbrooks reported it now appears the library could be receiving as much as $1.4 million from the estate.

He told WGEL the library has received about $828,000, which closed one of the trusts that was left to the library. Another significant payment will be received in the near future and another trust will be closed. The money has been put in a local bank and it will be invested in several other banks in the community, keeping it as local as possible.

The library board will have a special meeting Thursday at 4 p.m. to talk about board member ideas about the use of the money. No official action is anticipated. The meeting will be in the basement of the library.