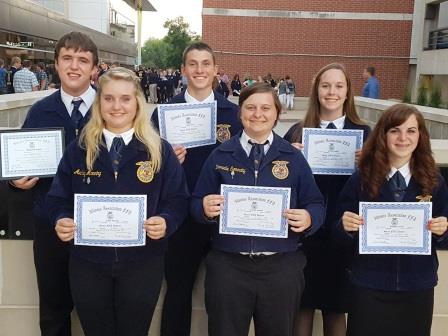 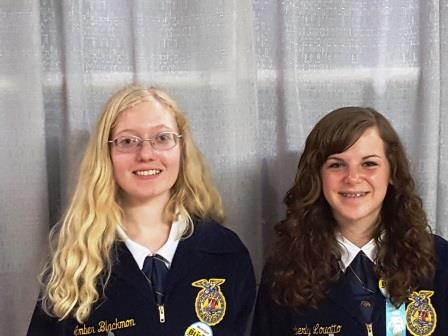 Brooke Krankel, Mitchell Langham, Kimberly Lovatto, Ashely Manning, Joshua Pierce, and Danielle Somraty each received their State FFA Degree. This is the highest recognition a member can receive at the State Level. The group is pictured above.

Kaeden Mollett was recognized for being approved to receive his American FFA Degree this fall. This is the highest degree a member may obtain in the FFA. It is based on record keeping, scholarship, and FFA involvement. 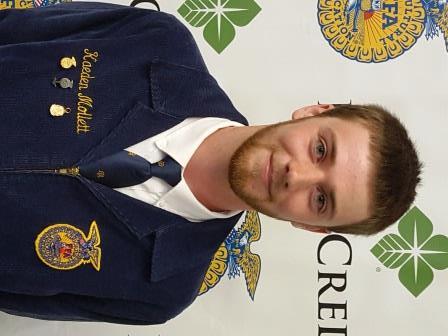