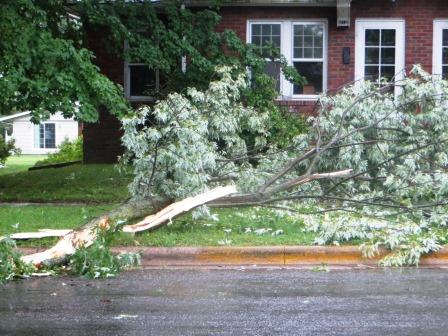 The National Weather Service issued warnings and watches Wednesday afternoon, well in advance of the arrival of severe weather. The pre-emptive warnings and watches lasted longer than normal and were designed to give advance notice of damaging winds contained in the fast moving storm system, which hit the area just before 4:30 p.m.

Due to the strong winds, WGEL fielded an unusually high number of reports of trees and limbs down throughout the WGEL listening area. Numerous trees and limbs had fallen on both state highways and major traffic streets, blocking traffic at various locations in the listening area. The wind and downed trees and limbs also caused several power lines to come down. Much of Greenville was without power for a time Wednesday afternoon and evening. Additional communities throughout our listening area reported power outages as well. Ameren Illinois reported over 1,150 customers without power in Bond County at one point.

If you have any photos of the severe weather, or its aftermath, you can text them to the WGEL text line, powered by Bradford National Bank, at 664-3300 or email them to ryan@wgel.com. 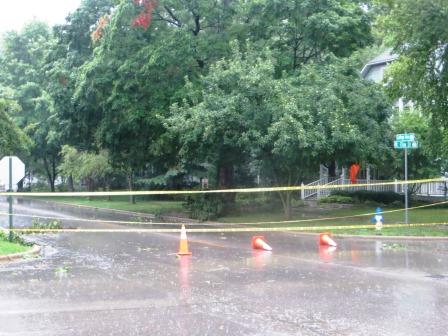 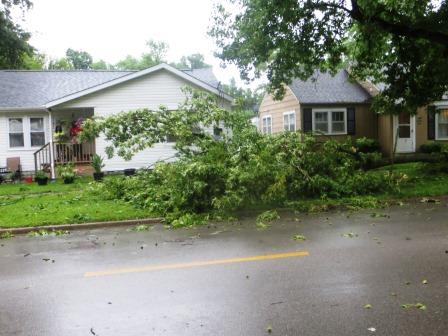 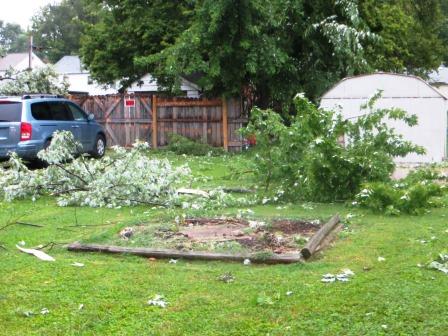 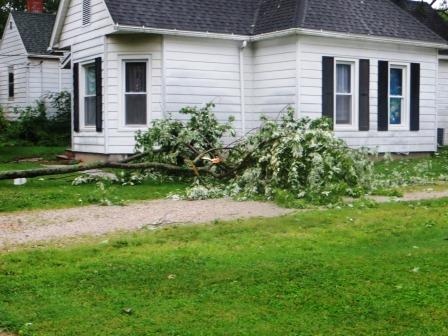